The fuel of the future, ‘Lead’ localization of core hydrogen auto parts

In January 2018, the government declared the beginning of a hydrogen economy era. The point is to move away from fossil fuels such as petroleum and coal and use hydrogen as the main energy source in major economic sectors such as automobiles and shipbuilding and petrochemicals. At the core of the hydrogen economy are hydrogen vehicles. The government is planning to mass-produce 6.2 million hydrogen vehicles by 2040.
Yuhan Precision Co., Ltd. (located in Asan, CEO Song Yu-seong) specialized in the production of stacks, especially metal separators, which are the core of a hydrogen fuel cell system. Yuhan is the exclusive supplier of fuel cell metal separator plates for the Hyundai Motor Group. Starting with Tucson ix launched in 2013, Yuhan is the plate supplier for the company’s next-generation hydrogen electric vehicle NEXO.
A stack of hydrogen fuel cells consists of a total of 220 cells, each of which is made up with a metal separator plate, a separator plate gasket, a gas diffusion layer (GDL), and a membrane electrode assembly (MEA).
A metal separator plate serves as a support for GDL and MEA while creating a path through which hydrogen and oxygen can pass. A hydrogen electric car requires as many as 1000 metal separators. The core technology of the metal separator plate is to mold materials that are as thin as 0.08-0.1mm while preventing them from tearing. Founded in 1984, Yuhan Precision has grown as a molding company until 2008 when the Hyundai Mabuk Technical Center proposed and Yuhan took on the challenge of mass-producing hydrogen metal separator plates.
The key was securing molding technology required to mold metal separator plates automatically. That in turn required to secure machinery with a perfect combination of the press machine, the feeder and the mold - all in one. No domestic molding company succeeded in developing such a machine. It involved a super difficult molding technology, for which Yuhan had to secure some original technology because it was trying to do something for the first time in Korea.
For the past 12 years, Yuhan has invested 12 billion won in technology development which required a great deal of core machining and simulations, mold design based on the raw material elongation, and the introduction of the latest inspection equipment to reduce defect rates. After gradually reducing the defect rate, which had once reached 90%, Yuhan succeeded in supplying metal separator plates exclusively to Hyundai for the company’s first-generation hydrogen electric vehicle in 2013. In 2018, Yuhan succeeded in continuous casting for metal separator plates, for the second time in the world after Japan.
The government plans to have 6.2 million hydrogen cars supplied to the local market by 2040 through the implementation of its hydrogen economy revitalization roadmap, in which Yuhan as the sole proprietor of the relevant technology in Korea is expected to play a significant role.
Yuhan Precision plans to focus on developing a process that will greatly improve the durability of molds and consequently boost the company’s overall productivity. By developing new mold materials, coating technology, mold material heat treatment technology based on its technology development know-how accumulated over more than 10 years, Yuhan is determined to develop technology enabling a core mold to withstand up to 1 million strokes from 300,000 at present. To this end, the company will invest KRW 17.5 billion in new facilities and hire 150 additional people over the next three years. Director Jeong Gi-oh said, “With the full-on mass-production of metal separator plates, sales have increased by nearly 600% this year over 2018,” adding, “Yuhan will solidify its position as a leading company in Chungnam prospering in the hydrogen economy with local communities. 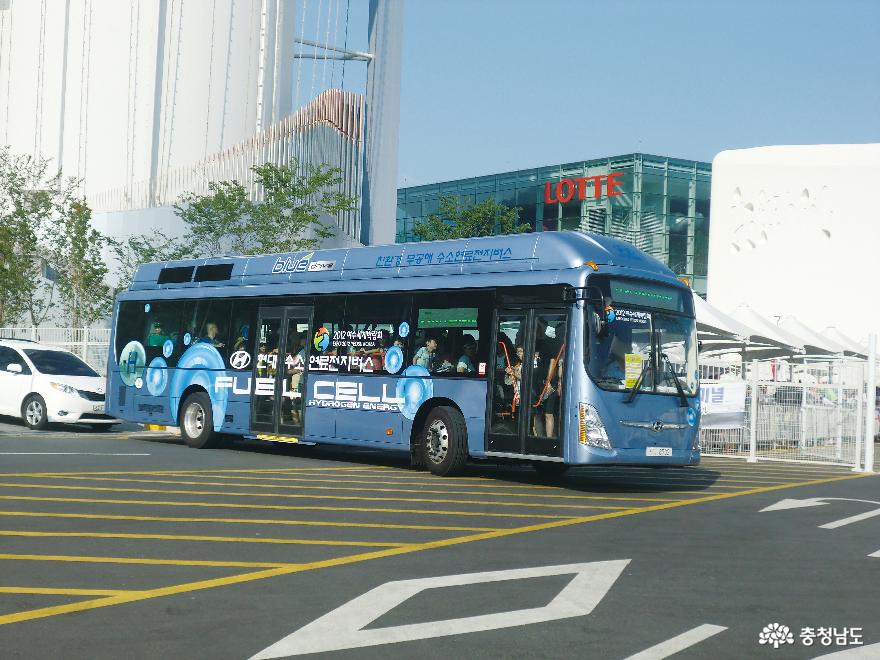 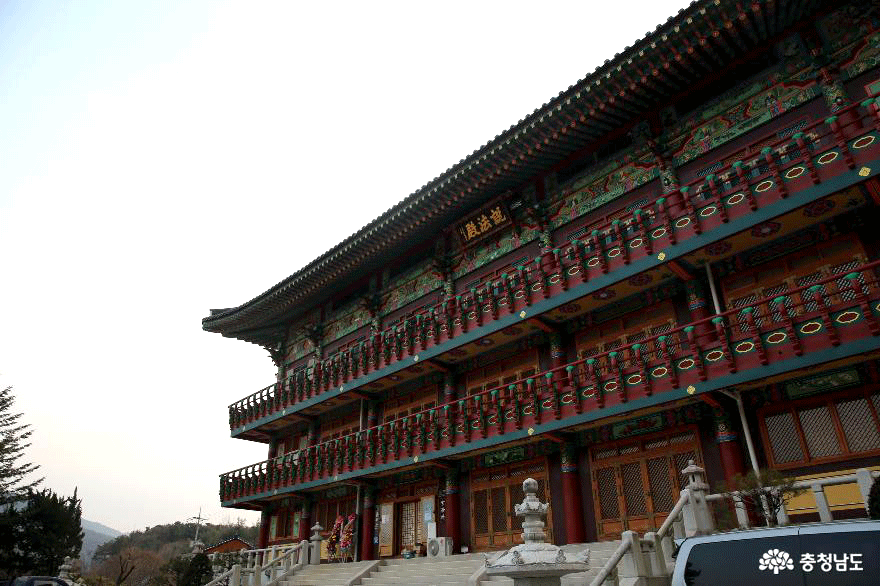