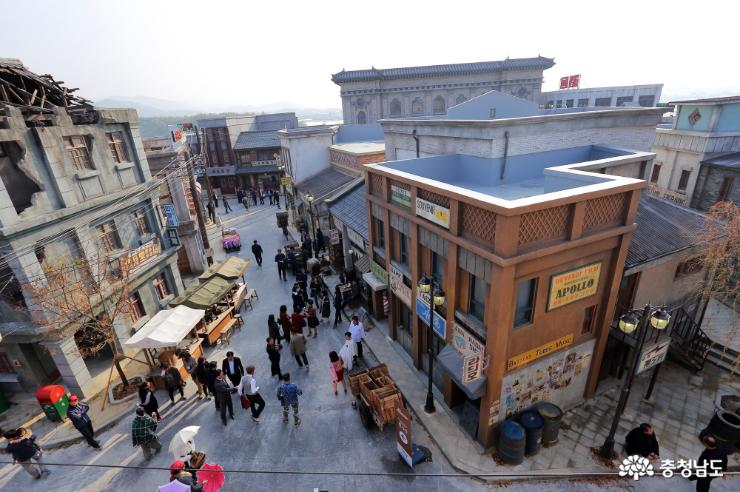 The students gathered at Konyang University and listened to the Mayor’s introductory speech, watched a tourism promotional video, and then attended a special humanities lecture by Park Beom Shin, a well-known author from Nonsan. After that, participants had the chance to visit historically significant sites like Gwanchoksa Temple, Myeongjae Old House, Sunshine Land, and other tourist sites as well. They were also able to participate in a strawberry-picking session and enjoy street performances and food at the Romantic Studio at Sunshine Land.

One of the students that participated in this experience said, “I have always thought of Nonsan as a place for training, but today was a nice opportunity to reconceptualise Nonsan as a charming tourist city. Even after training, I would like to return to Nonsan with my family and friends.” This year, Nonsan-si plans to brand itself as a city of historical and recreational attractions, focusing on attracting tourists.