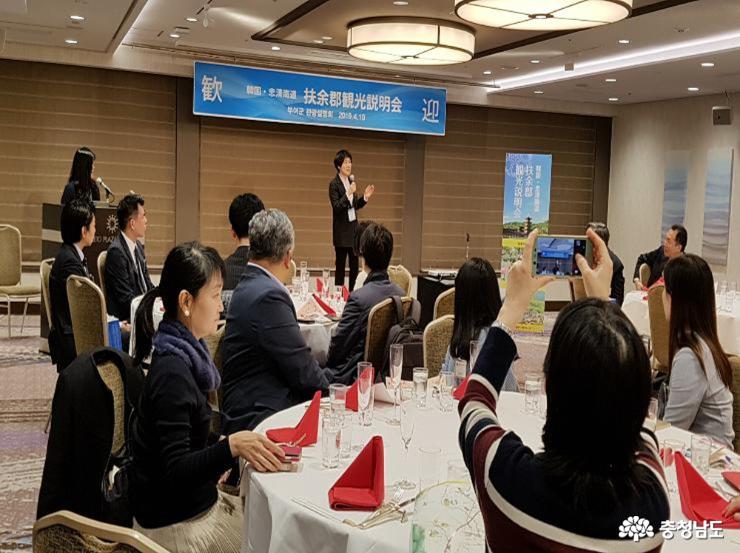 ▲ The tourism seminar hosted in Keio Plaza Hotel in Tokyo

From April 9th to the 12th, Buyeo-gun hosted a tourism seminar to attract Japanese tourists. The seminar took place at Keio Plaza Hotel in Tokyo, with 50 local tourism companies, press, online bloggers, and other media attending.

A delegation from Buyeo-gun visited Tokyo and the surrounding areas, like Chiba Prefecture, in order to attract Japanese tourists from a number of different angles, because the recognize that a large portion of tourists that come to Korea are from Japan.

In addition to the tourism seminar that took place on April 9th, Buyeo-gun officials visited the surrounding areas and related organizations, until the 12th, to promote various tourist packages that are based on major local festivals, like the 2019 Busosan Mountain Spring Picnic Festival, the 17th Buyeo Seodong Lotus Flower Festival, the 65th Baekje Cultural Festival, or the 3rd Walking Festival IN Baekje.

The tourist packages also include trips to UNESCO World Heritage Sites, Buyeo’s other local attractions, regional food experiences, and more. The seminar took place alongside a sales pitch for local tourism companies and press, which led to the seminar being featured in a local Chiba Prefecture newspaper. Through this, the delegation successfully raised awareness of Buyeo-gun in Japan and gained a better understanding of the tourist demand that exists in Japan.

To increase awareness of Buyeo-gun in Japan, we are working together with professional tourism companies and trying to come up with tourist packages that will attract Japanese tourists. We hope that these efforts will contribute to the hosting of an international meeting between historical cities, here in Buyeo-gun.” 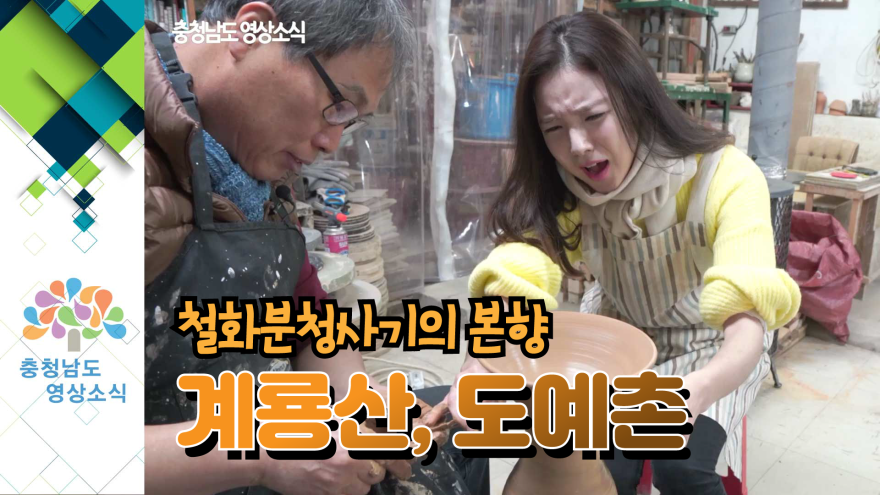