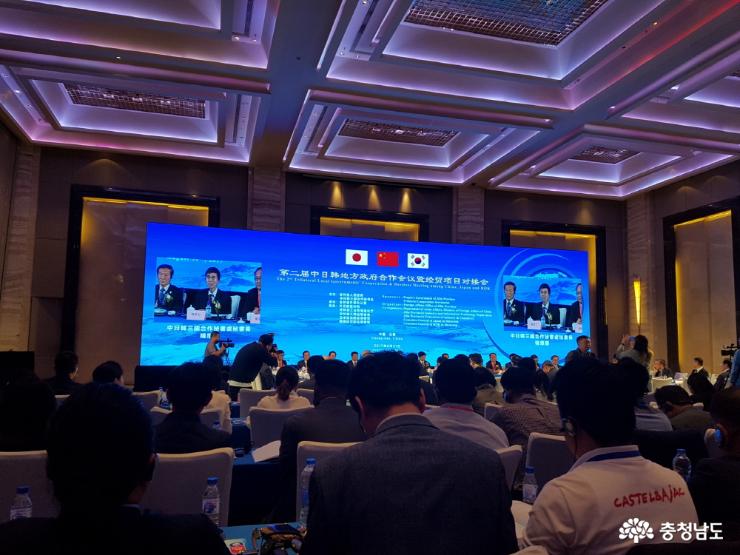 A representative of Chungcheongnam-do stated, “Though the relationship between Korea and China is currently quite rough due to the ongoing political, military issues, exchange activities between local governments…as Vice Governor Namgung will reinforce the exchanges between the two nations’ local governments, it is also expected to provide a new way for their improved relationship.”