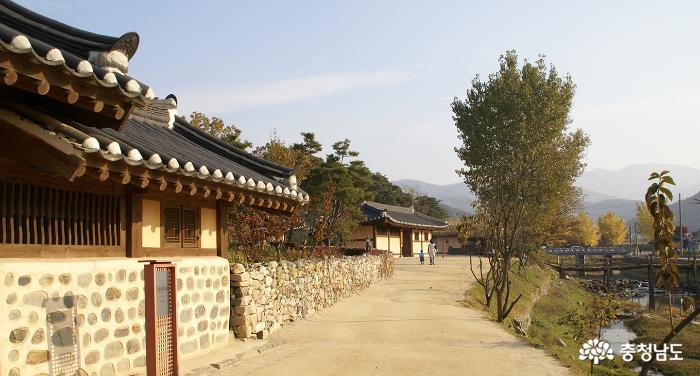 Designated as Important Folk Material No. 236, Oeam Folk Village, Asan was first formed about 500 years ago. Traditional houses with local characteristics, where noble families lived, have been kept in good condition, along with their 5.3km-long stone walls and gardens.

A large number of traditional household goods and folk items are also kept there. Houses are named after the official titles of their owners or the places they are from (e.g., Champandaek meaning the house of the Vice Minister named Chae). The stream originating in a valley in Seolhwasan Mountain behind the village flows into the pond.

>> Origin of the village name Oeam
Oeam Village is located at the southwestern foot of Seolhwasan Mountain. It is thought that the name Oeam is associated with the remount station to its west. During the early Joseon Period, Siheung Remount Station was located nearby. The messenger horses there were taken care of at this village; thus, the village was called “Oyanggol.” The name Oyang is thought to have changed to Oeam.

There is a bridge over the stream at the entrance of the village, and houses are located along the road on a gentle slope, forming a unique appearance. A main path passes in the middle of the village, and smaller paths are extended to both sides from it. From above, the overall configuration of roads in the village looks like a trunk splitting into boughs with fruits (houses) hanging from the boughs.

Chungcheongnam-do is making efforts to attract visitors to resort villages, home stay programs, and tourist farms by having them registered with global lodging platforms.
According to a provincial official, the office is striving to encourage foreigners to come and experience the uniquely Korean rural atmosphere in Chungcheongnam-do and explore good tourism resources that remain unknown. 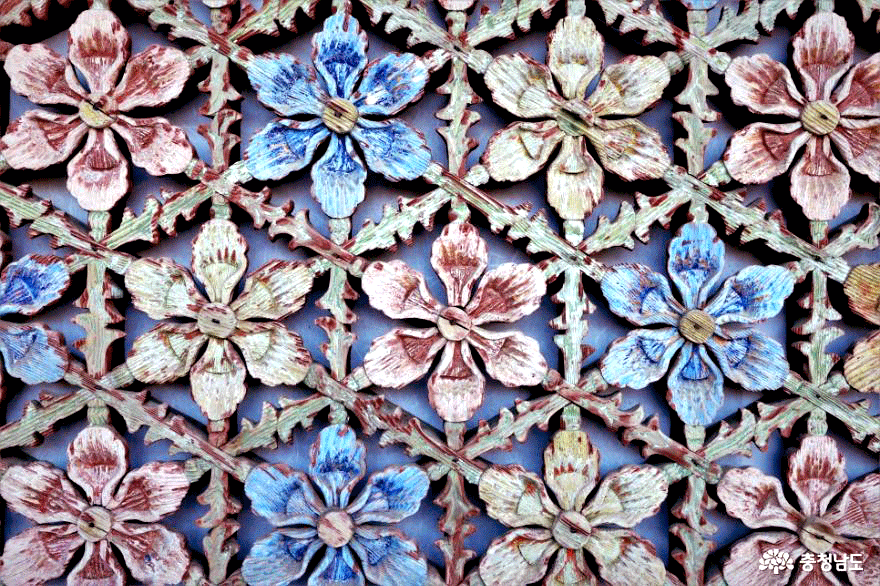