Marine environment protection policy of Chungcheongnam-do, recognized by the world 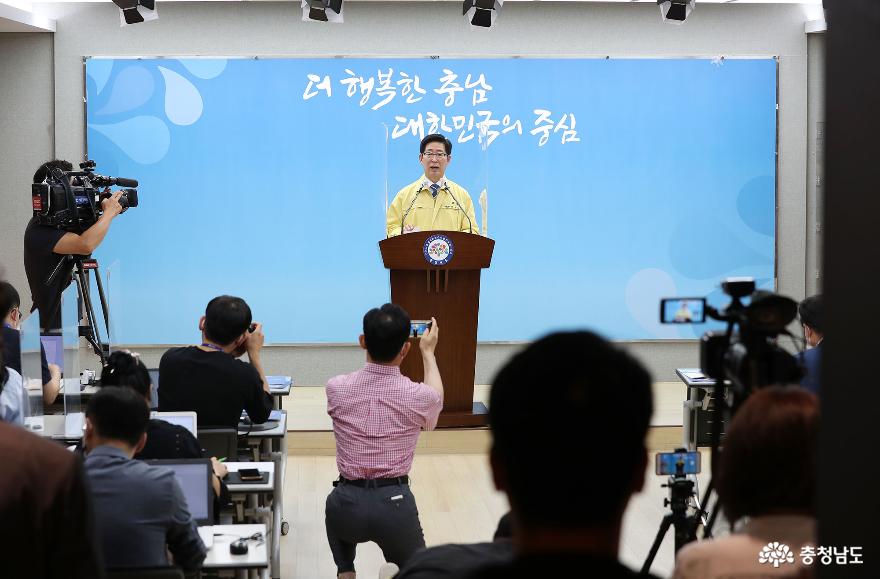 The marine environment policy of Chungcheongnam-do was recognized as the top public service in the world.
On June 25, governor Yang Seung-jo said, “He was informed that the clean marine environment project of the province was recently selected as a recipient of the UN Public Service Award by the Committee of Experts on Public Administration (CEPA).
The ‘Nobel Prize of public administration’, the UN Public Service Award, is the most prestigious international recognition of excellence in public service after being launched in 2003 by the United Nations to publicize public administration's importance and lead the development of public services worldwide.
This year, the award selected recipients in four categories under the supervision of the UN Department of Economic and Social Affairs (UNDESA): (i) provision of equitable services; (ii) achievement of efficiency towards sustainable development; (iii) gender equality; and (iv) preparation and response to a crisis.
The province’s project was selected in the “achievement of efficiency towards sustainable development” category, and this is the second time it received the award as its public finance information system was recognized by the award in 2018.
The clean marine environment project of the province aims to restore oceans struggling with various types of waste.
Under the project, a total of KRW 64.351 billion will be invested in 22 projects over five years from 2024 in three phases: wastes prevention, collection and storage, and transport and treatment.
In the wastes generation prevention phase, Chungcheongnam-do will implement 10 programs such as: (i) monitoring of marine wastes on islands, (ii) investigation of the distribution of waste deposits, (iii) establishment of blocking facilities, (iv) establishment of creek blocking facilities, and (v) promotion of marine environment awareness instruction program.
The eight tasks for collection and storage phase include: (i) zero ocean wastes project, (ii) collection of deposited wastes through public and private sector collaboration, (iii) introduction of intermediate wastes collection system, and (iv) installation of separate collection facilities.
The tasks in the transport and treatment phase include: (i) construction of a ship to transport wastes of islands, (ii) control of marine wastes at uninhabited islands, (iii) construction of metropolitan marine resources circulation center, and (iv) enactment of ordinance for marine wastes management.
This year Chungcheongnam-do will invest KRW 19.112 billion to 17 projects in five categories, including: collection and treatment and laying a groundwork: (i) treatment of marine wastes at the estuary of rivers, (ii) disposal of abandoned ships, and (iii) construction of a marine resources circulation center. 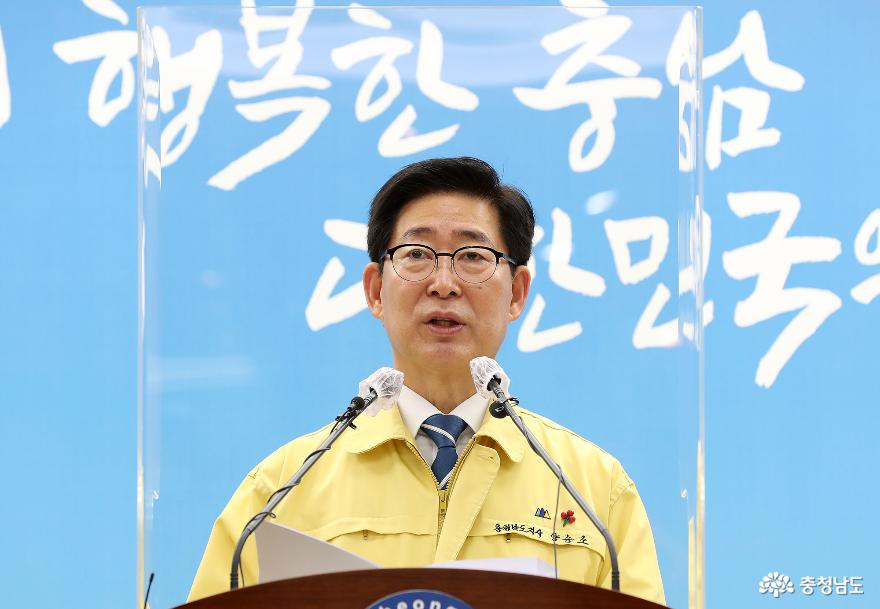 Governor Yang Seung-jo said, “This UN Public Service Award recognizes the excellence of the public administration service of Chungcheongnam-do.”
Governor Yang said, “14 years ago, the Hebei Spirit Oil Spill incident that occurred at Taean put the western coast into despair, and we learned a painful lesson from this and have since made all-out efforts to build a clean ocean environment.”
He added, “The hope of Chungnam comes from a clean ocean, and prosperity springs from the abundance of the ocean, and we will strive to eliminate marine waste to realize a clean sea and create a new growth engine by cultivating industrial, cultural, and ecological values of the western coast.”
Governor Yang urged residents to actively participate and lend support, saying, “In order to open a new bright future for Chungnam and foster the greater prosperity of provincial residents, we will continue marching forward. We will create and implement the best practices in every part of our public services, which will be adopted as a global standard.”
List