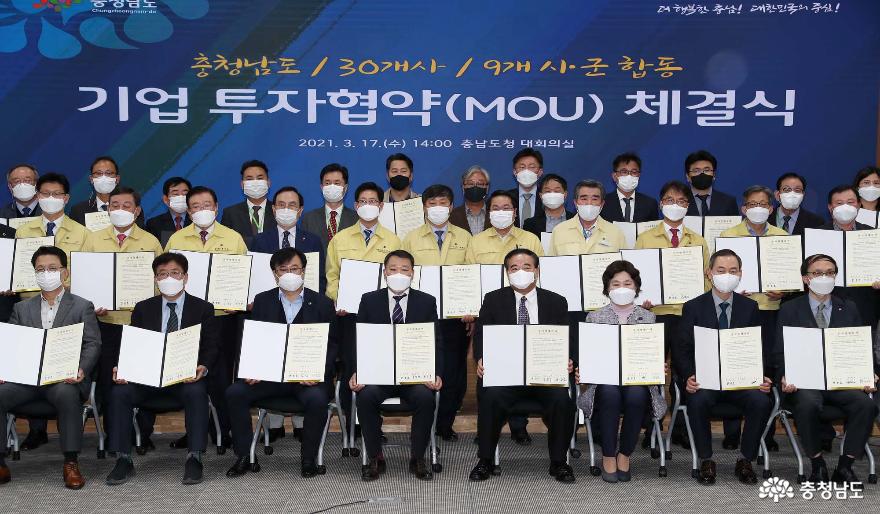 Since the inauguration of the seventh governor of Chungcheongnam-do, the province has attracted more than KRW 1 trillion in investment from businesses.
According to the province’s announcement on June 20, 2,244 firms have completed factories and began operations since the commencement of the seventh governorship in July 2018. Among these, 61 companies came from the Seoul metropolitan area.
Investment totaled KRW 10.9472 trillion, and 43,409 jobs were created.
By year, 394 firms started operations with newly built factories investing KRW1.9342 trillion from July through December 2018, 749 firms invested KRW3.7363 trillion in 2019, and 752 firms invested KRW3.2247 trillion in 2020.
From January thru May in 2021, 349 firms made investments totaling KRW 2.0520 trillion, up by 57 firms and KRW 969.9 billion compared during the same period of the previous year, when 292 firms invested KRW 1.0821 trillion.
By business type, 99 firms were in fabricated metal and machinery industries, 60 firms were in electric, electronics, and telecommunications industries, and 46 were in food industries. 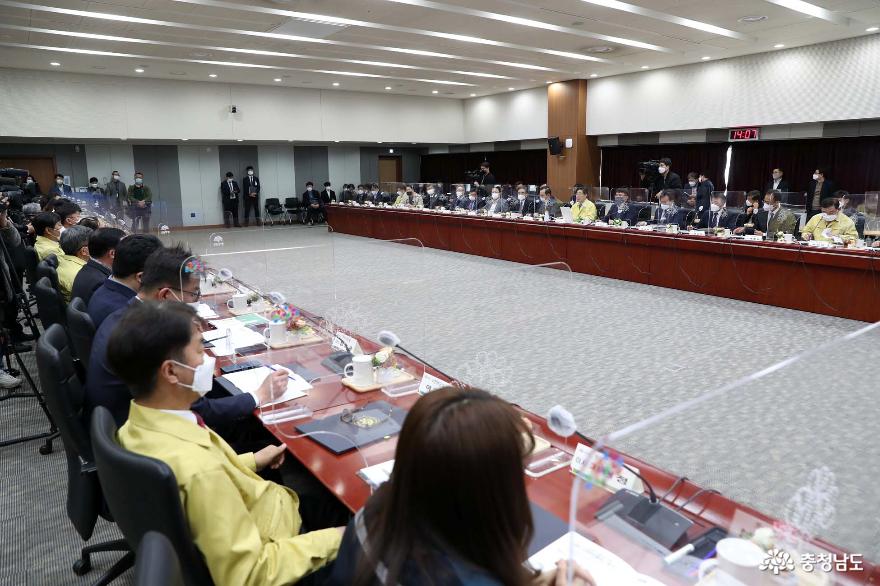 Under the seventh governorship, the province transformed its policies to attract firms by drawing outstanding firms from throughout the nation and fostering an environment conducive to businesses by constructing a new industrial complex.
This year, the province is focusing on: an intensive attraction of the four major strategic industries and specialized industries by zone, relocation of collaborating firms with large corporations, a timely provision of lands tailored to the demand of firms, expansion, and diversification of target regions to attract firms, an increase of reshoring firms, strategic use of promotional experts to attract firms, and increased support for subsidies to stimulate regional investment.
This year the province aims to attract over 750 domestic businesses and reshore 2 firms.
Lee Young-seok, director of Investment Location Division of Chungcheongnam-do said, “For the three years of the seventh governorship, investment surpassed KRW 10 trillion, thanks to the convenient transportation infrastructure, lower land prices, and sufficient human resources, which the province has achieved through its intensive efforts towards attracting investment and fostering a favorable business environment, and going forward, the province will continuously strive to develop various policies to attract more firms and investment.”
List