Governor Yang Seung-jo said, “The province plans to issue a joint statement and demand a joint response through the Under 2 Coalition.” 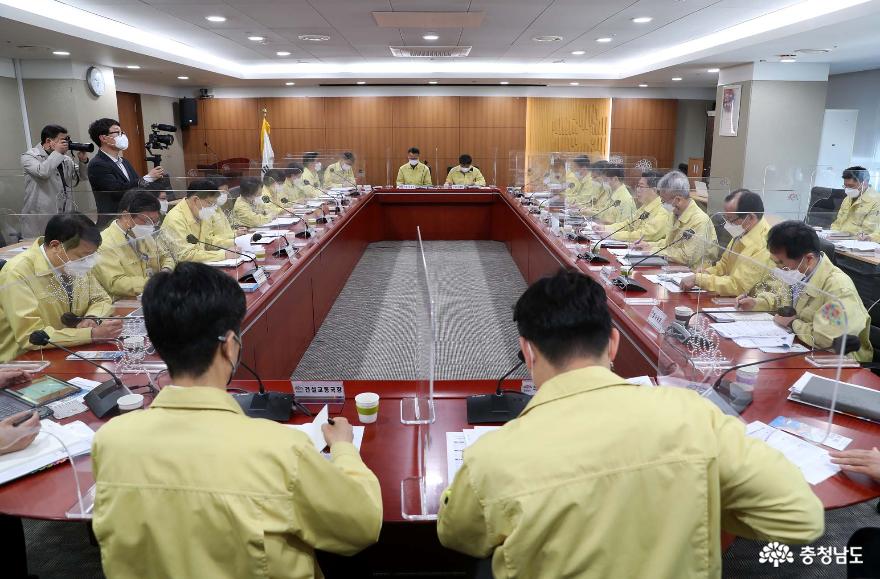 Chungcheongnam-do steps up response to radioactivity from Japan-
The Under 2 Coalition, co-chaired by Governor Yang, will lead international coordination and suggest the formation of a special committee under the Governors Association of Korea to strengthen monitoring by the province.
On April 19, Governor Yan, at a directors’ meeting held at the conference room of the provincial office, once again asserted his firm stance, saying, “Chungcheongnam-do, the birthplace of Admiral Lee Sun-shin, will fight the radioactive war against Japan with the spirit of the Admiral.” 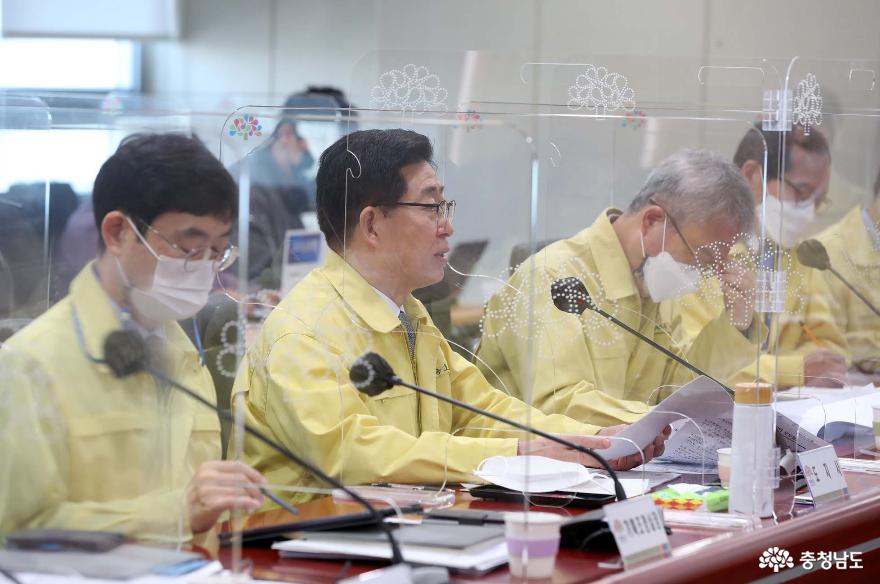 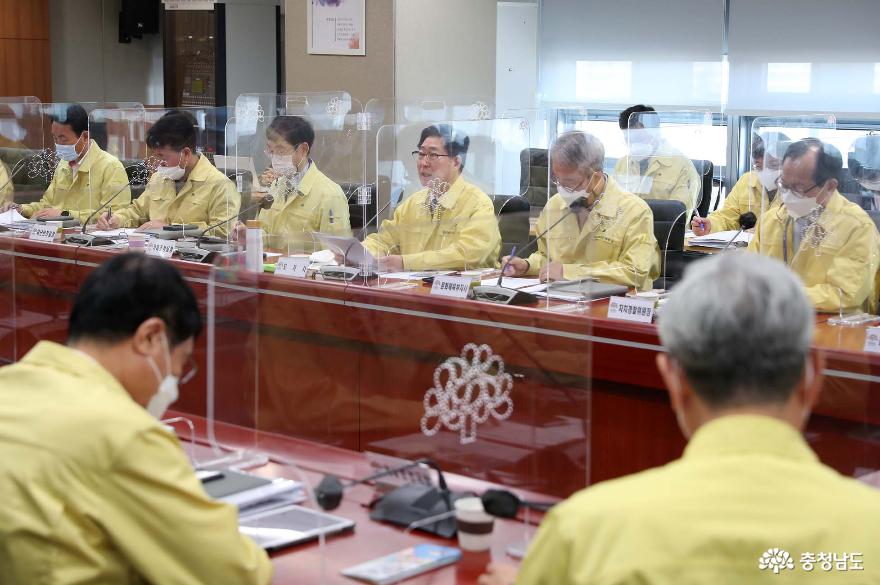 Governor Yang stated his clear opposition to the Japanese government’s decision to release radioactively contaminated water from the destroyed Fukushima nuclear power plant into the ocean, saying, “The Japanese government ignored scientific facts and violated the commonsense of the world and humanity. We cannot accept the irresponsible decision of Japan without consultation with Korea, China, and other neighboring countries.”
He added, “What is important now is collaboration with the international community and solidarity with world citizens. By working together with the UCLG (United Cities and Local Governments), of which the province is a member, we will attract the cooperation of various international communities.”
Specifically, Governor Yang said, “The Under2 Coalition, will lead a joint statement from the international community and ask the IAEA and the WTO to issue a joint response.”
To safeguard the ocean and the future of the world community, he made it clear that the province will mobilize all the international resources to face the challenge.
He also intends to make joint efforts with other local governments.
Governor Yang said, “I will propose the inauguration of a joint cooperative body, like a special committee under the Governors Association of Korea, to prepare a systematic, legal, institutional, and scientific response to the radioactive water release and strengthen political measures by cooperating with 17 local governments. Chungnam will lead these efforts.”
The province will strengthen marine environment monitoring and conduct a radioactivity impact analysis.
The province will also take measures to prevent adverse impacts on the fishing industry by stricter control of fishery products and address citizens’ concerns about food.
Governor Yang added, “The decision to release radioactively polluted water represents a declaration of war against the world and the world citizens as well as the Republic of Korea. As the Japanese government threatens the world, we at Chungcheongnam-do will lead the defense against this. We will preserve the oceans of Chungnam, the oceans of Korea, and the world.”
List